Home – AUTHORS – Bob May
a
Bob May has been a passionate baseball fan for most of his seventy-ﬁve plus years. He has sixty plus years of experience in playing the best board games ever created. He believes that sophisticated baseball board game simulations are an excellent way to measure performance across eras without losing the play-by-play experience of being at the park and making each managerial decision. 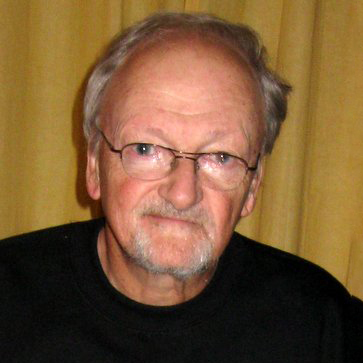 There are a significant number of great historical books published on the Negro League and its players. However, most of the evidence of their exploits on the field is anecdotal. Their play against the white ball players in the Major Leagues is against post-season barnstorming teams not in-season battles for first place! These twenty-one BB Stars (team name in book) deserve the opportunity to play the great Major League teams/players in organized competition."

The Best Season - The Challenging Finish

The Black Ball Stars are a very talented group of players. This 165+ Game Season makes a great What if scenario of what could have and should have happened if Major League Baseball was not segregated from 1887 to 1947. Jackie Robinson, the man who broke the color barrier, plays for the Dodgers in the “Best Season Series”.