Home – AUTHORS – Chaplain Cap
a
Chaplain Cap is a biker, a Jeeper, an adventurer, and an oath keeper. He once lived in a world of sin and chaos, but he found himself and true love in and through Jesus Christ. A retired executive security operator, he now lives in the mountains of North Georgia and teaches self-reliance and survival skills as well as Bushcraft. He also leads his team of Kingdom Sons Outreach into dark places that some ministries refuse to go. His life was once a mess that only God could salvage. But God…“If God will lead you to it, He will lead you through it.” 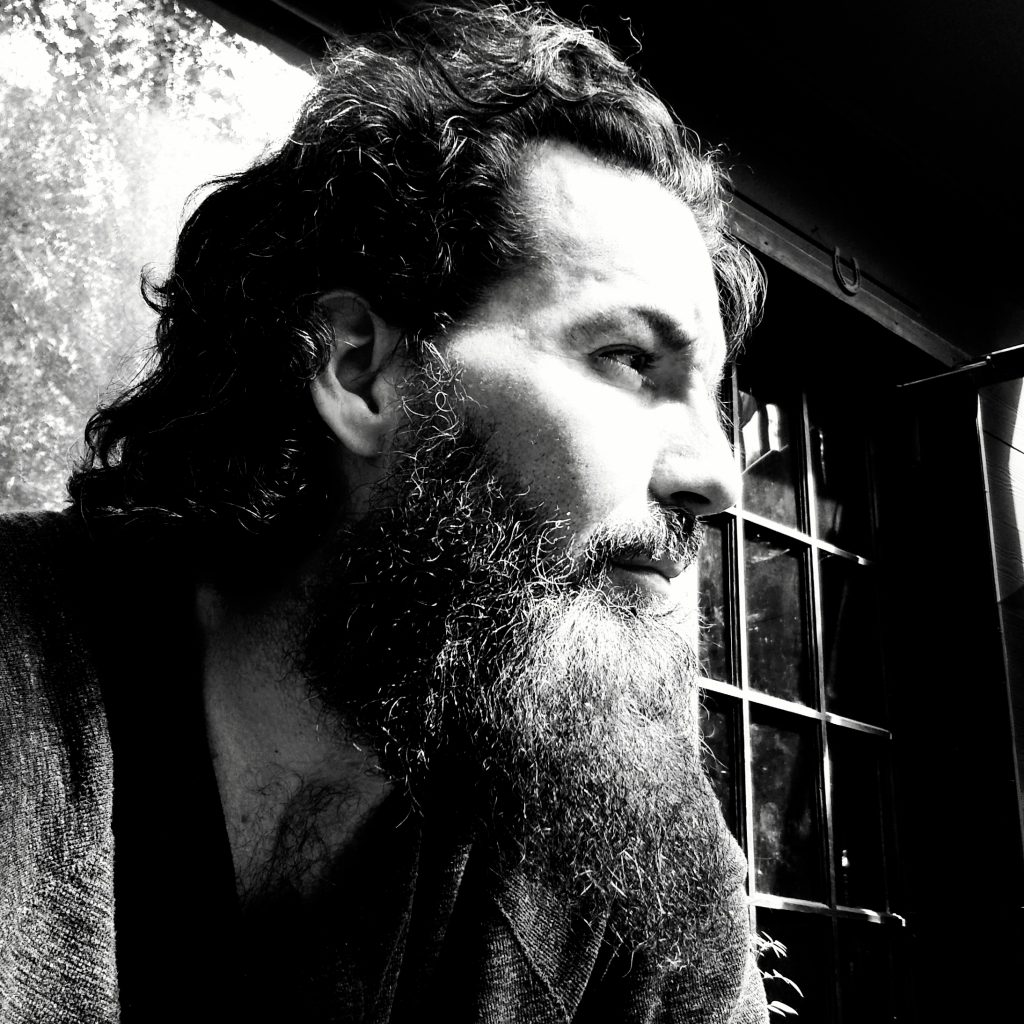 Three years had passed since motorcycle renegade Christopher “Preach” Caldwell left his Alabama hometown, the Lost Boys MC, old allies, dangerous foes, guns, drugs, prostitution, and deadly secrets. He had been determined to never return. Then he found a mysterious note on his motorcycle that turned his life upside-down, leading him on a journey home. It was written in red ink and resembled his late mother’s handwriting, so he had no choice but to make the ride back into a life he had vanished from. The red ink compelled him to make the most challenging journey of his life, and this journey brought him face to face with the man in the mirror. It led to new alliances and to more answers. It led him to a truth that would change his life…forever. He learned that home was much more than a place. It was his November Reign.