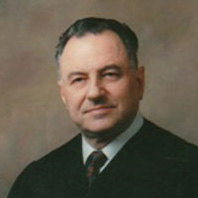 The case of Brown v. Board of Education of Topeka was the precursor for the civil rights movement, which followed in the 1950s through the 1960s. A civil-rights movement did not exist on the advent of Brown. Brown gave the direction for the movement because it established the fact that the black man had all the legal rights under the Constitution as any other citizen. The road to Brown, however, was a slow, evolutionary process of change within the federal government. The case was the result of political, social, and economic forces applied by the federal government in retrieving power from the states, which it abrogated after the Civil War. The term federalization as used in this book refers not only to the evolutionary process of gaining power, but also to one in which the change of form and objectives of government were essential. The Depression of the 1930s began the shift of power.