Home – AUTHORS – Hanna Prangner
a
Hanna Prangner is a military wife and mother to two daughters. She was born and raised in Texas, where she met her husband of ten years in high school. She started writing at a young age and has always had a passion for the arts, music, and literature. She loves writing poetry and short stories, but now has ventured to write her first book, “Side Effects”, and is excited to dive deeper into the writing world. She went to UTEP in El Paso, Texas, where she studied psychology, and hopes to continue her education in San Antonio, Texas, where she now resides with her family. 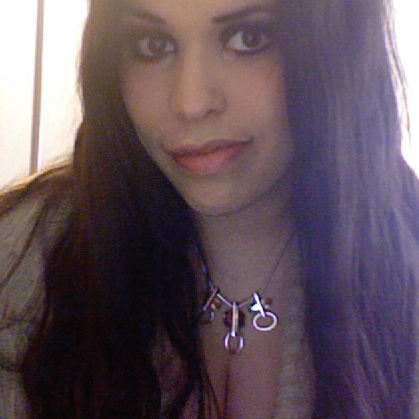 When young Laurie falls in love and marries Jason Benk, a psychiatrist who is following in his famous father’s footsteps, she feels like the luckiest woman alive. Both from New York City, they decide to rebuild their lives together in Colorado. Laurie’s journey takes a sinister turn when she hears some news that should be exciting…until Laurie realizes she may end up alone in the end. After all, what could go wrong when you marry your former psychiatrist?