Home – AUTHORS – Ila Mary Osach
a
Ila Mary Osach was born and raised in New York City. After obtaining her graduate degree in recreational therapy, she worked in extended facilities, bringing musical programs into the lives of numerous residents. Ms. Osach has been a singer and entertainer since she was young and has performed for community organizations throughout the region. Ila still enjoys singing for all her friends and family. Now retired, she loves listening to music and entertaining others whenever she can. Ila enjoys playing the piano, Mah-jongg and lots of tennis. She loves spending time with her children and grandchildren. She currently resides in Connecticut with her husband, Ron. 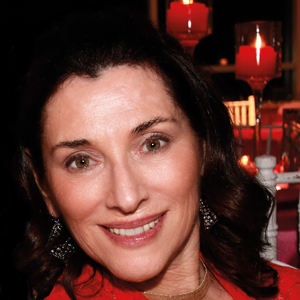 Sam and His Big Apple Harmonica

Ila Osach's debut children's book, Sam and His Big Apple Harmonica, was inspired by her dad Sam, an accomplished harmonica player. It deals with hope, determination and following one's dream. Although fictionalized, it contains a bit of truth. Her dad's harmonica meant the world to him. Playing for audiences gave him joy. Once, he even appeared as a guest on the famous Mike Douglas Show. What a thrill! Every weekend, Ila and her dad took long walks through New York City, passing special landmarks along the way. This was where she was introduced to singing and dancing. Sam's story shows how one person can touch many people's lives in a great big city.