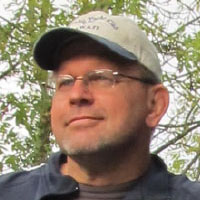 The Laika Mission is a fictional story based on real-life events that occurred during the birth of the space race between the United States and the Soviet Union. The Soviets strike first with the launch of the Sputnik 1 satellite, and then immediately follow it with Sputnik 2. However, this time, the second satellite is carrying a special cargo – a dog named Laika. Follow her journey from street stray to space, and the young Russian dog handler, Dimitri, who readies her for the historic flight. The story brings Dimitri and Laika together with a venerable rocket scientist and two military doctors amongst the backdrop of a communist country trying to shake the oppression of the past. Will she make it around the Earth and return safely? Or will the rush to the cosmos ultimately doom her chances for survival?