Home – AUTHORS – Cindy M. Callins
a
Cindy M. Callins is a high school teacher and native Texan who raised her three children on a horse ranch in Central Texas. Cindy now lives in San Antonio with her husband, George, a musician and artist, and her Chihuahua, Poppy. 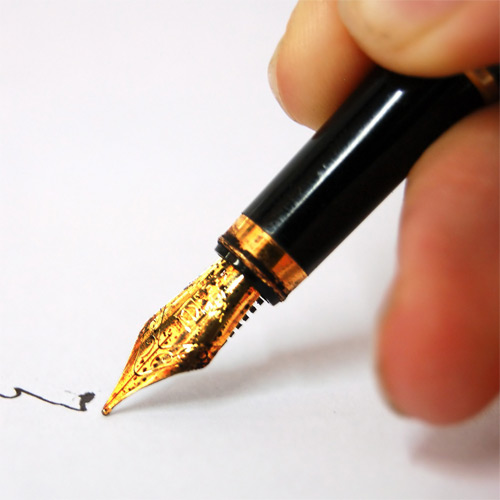 When Sally moves home to her father's Texas ranch, she steps into a haze of secrets. Unsure what her father is hiding, Sally is even more confounded when, three months after her arrival, her old friend Adam finally seeks her out. Under the Windmills author Cindy M. Callins artfully depicts the tenuous bonds of trust in relationships that are hindered by lies.

Sally's concern is heightened when the drunken Billy Tans appears on the ranch, insinuating her father has been deceiving her and bribing Tans to keep a dreadful truth from being known. The discovery of a more personal betrayal by her father drives Sally to flee his home and move to her newly acquired dilapidated ranch. But will she be safe from the rage of Tans? Will Adam reveal the truth? Uncover the mysteries Under the Windmills, set in the beautiful yet perilous Texas landscape, as Sally becomes entangled in a web of deception deeper than she could have imagined.