Peter D. Cimini received bachelor’s and master’s degrees in education from New York University in 1954. He taught in New York public schools for six years. In l960, he was offered a teaching position in the Clarkstown, New York public schools. In his third year there he was named by the local Kiwanis organization Teacher of the Year. Then in l970 he was recruited by the Newington, Connecticut Board of Education to become a curriculum coordinator.

As a curriculum coordinator for twenty-five years in Newington, Connecticut, he found that writing curriculum was his most gratifying task. During this period in Newington, Peter published twelve articles in professional journals as well as writing articles for the Hartford Courant.

He retired from his coordinator position in l996 and began to write his first novel, “The Secret Sin of Opi,” on the topic of missing and exploited children, which was published in 2010 and is still available on Amazon. 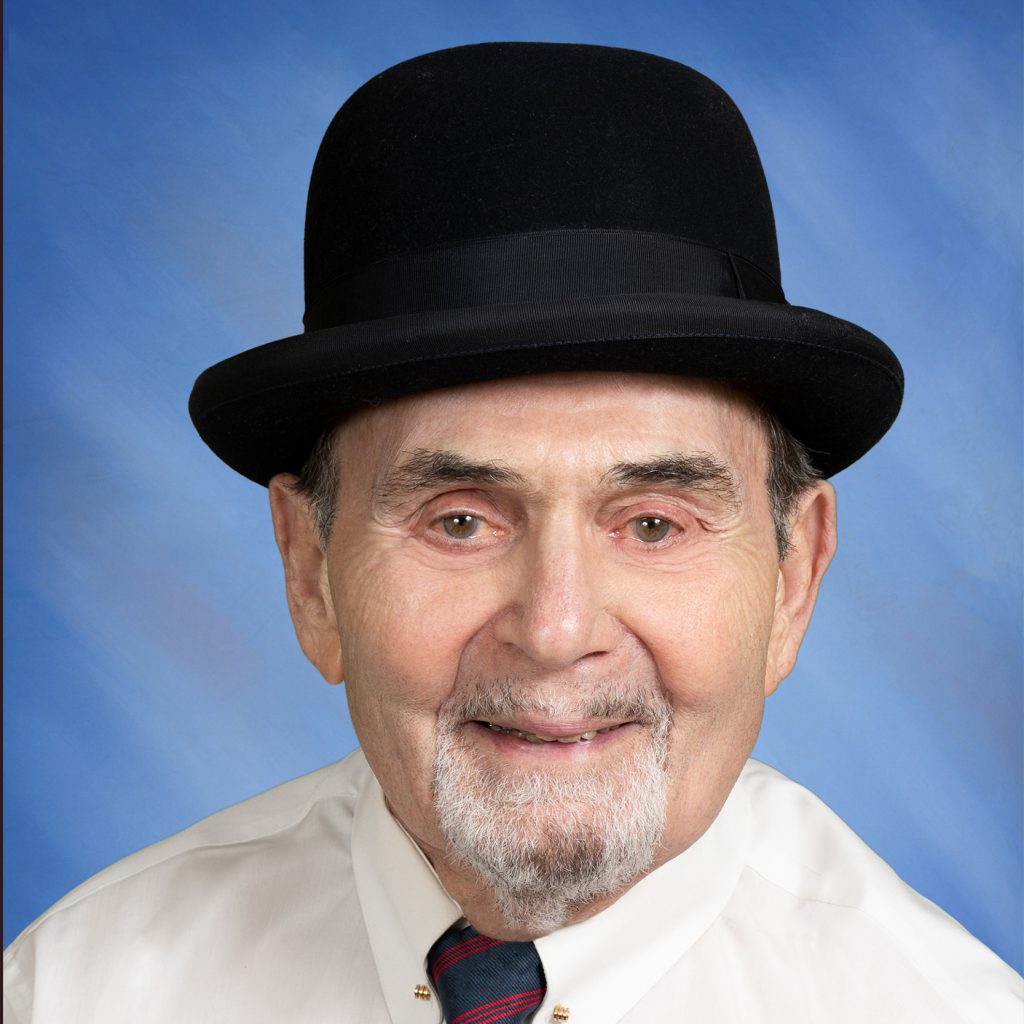 The Man Who Transformed Africa

The novel opens with Vatican intrigue between liberal and conservative Cardinals leading to the unlikely selection of an Indonesian Pope. Seizing the opportunity, the new pope uses Ex-Cathedra (papal infallibility) to declare poverty an immoral human condition. Deciding to lead by example, the pope takes the provocative step of selling the Vatican treasures, to fund a long-term project to build a strong African middle-class society. This project is estimated to take twelve to fifteen years to complete. This novel covers the first two years of the pope's African project. Project leaders during the first two-year period understand if Africa is to be successful in building a strong middle-class society a number of events must first take place.

African social order must change; Africans must feel safe in their homes and community.

The African political structure must be restructured to focus on serving the needs of Africans. Africa's health care system needs a major overhaul.

Africa must have an intra-continental highway, connected to four deep sea ports, for the distribution of agricultural products to a global market.

Africa must have dependable electricity that services all homes and businesses.

Africa's tropical savannas' land, which contains 63% of the worlds arable farm land, must be restructured to allow for optimal farming while at the same time protecting native wildlife.

The pope's project, Build Africa Together, will be responsible for implementing these basic goals, which will eventually allow Africans to build a strong African middle-class society.

Many people have ideas for changing the world, but not many people would be brave enough to put those ideas in a novel and release it to the world. However, that is exactly what author Peter D. Cimini was willing to do in order to share his thoughts with others. He believes that it is possible to rejuvenate Africa's economy and turn it into "an agriculture giant," and in order to get that point across, he wrote The Man Who Transformed Africa as a fictional narrative to tell the story of how this might happen. The book is full of information and immaculate detail, and it is perfect for anyone looking to learn more about the world around us and the potential the world has for change and growth. - Ann Collins, Book Reviewer